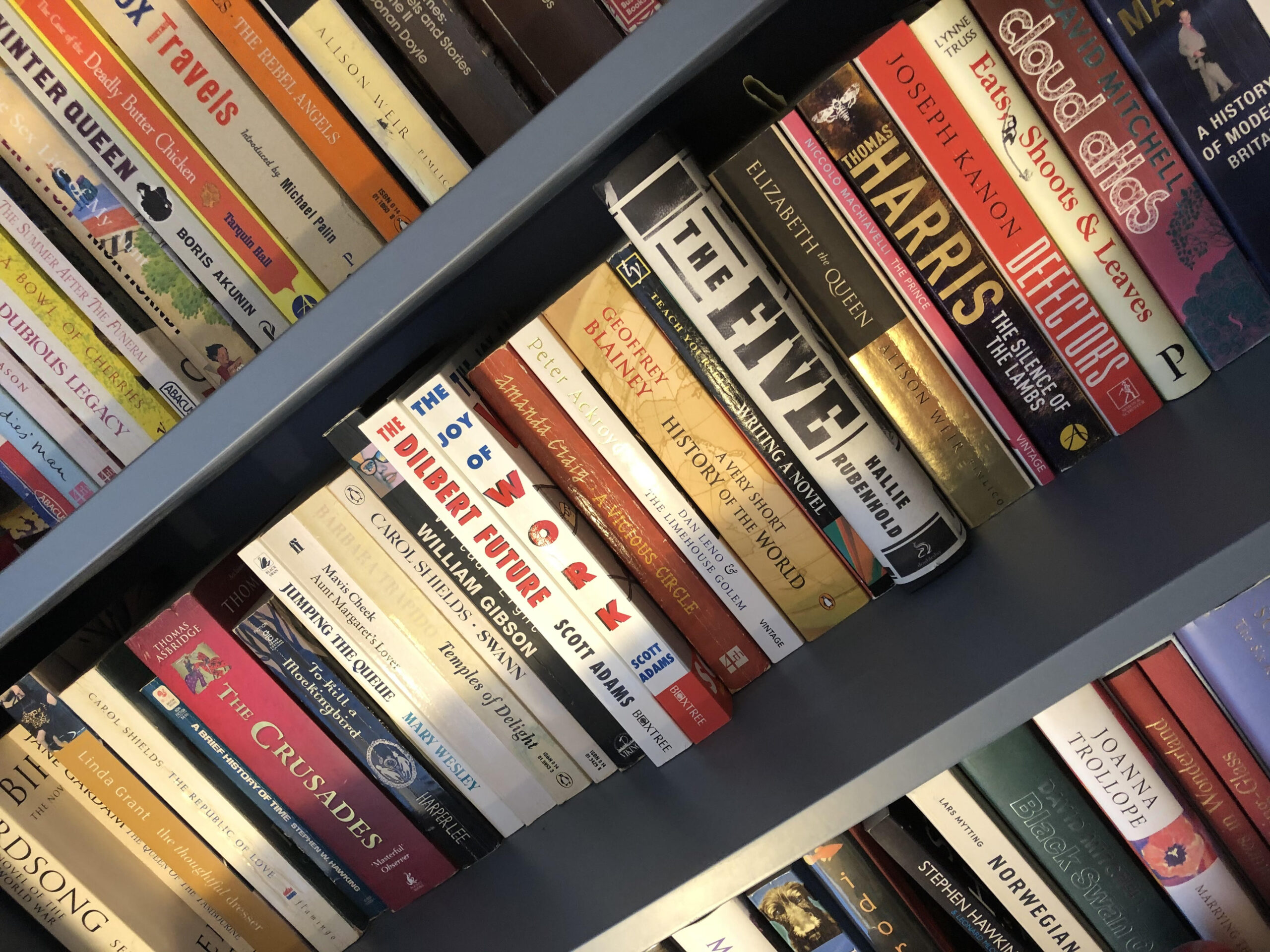 Pinned to the tropes

This time, some genre mish-mashing in an epic battle of thriller vs historical romance

I thought that I’d have a play with a couple of books, in totally different genres: thriller and historical romance clashing head to coiffure (one of the two is not the type that I usually read, but Lee Child shouldn’t feel left out by that).

I thought I’d see where they took me when trying to compare the genres, checking out the tropes in the first few chapters…

Essentially timeless, allowing a reader to sink into it.

I think Historical Romance has marginally kicked ass and left Reacher gasping on the tropes, although the re-match is likely to be brutal (and quite polite).

I found this an interesting exercise in getting to the heart of those genres, peering at what makes them tick…Difficult to mix up, and difficult to position wrongly in a book shop…