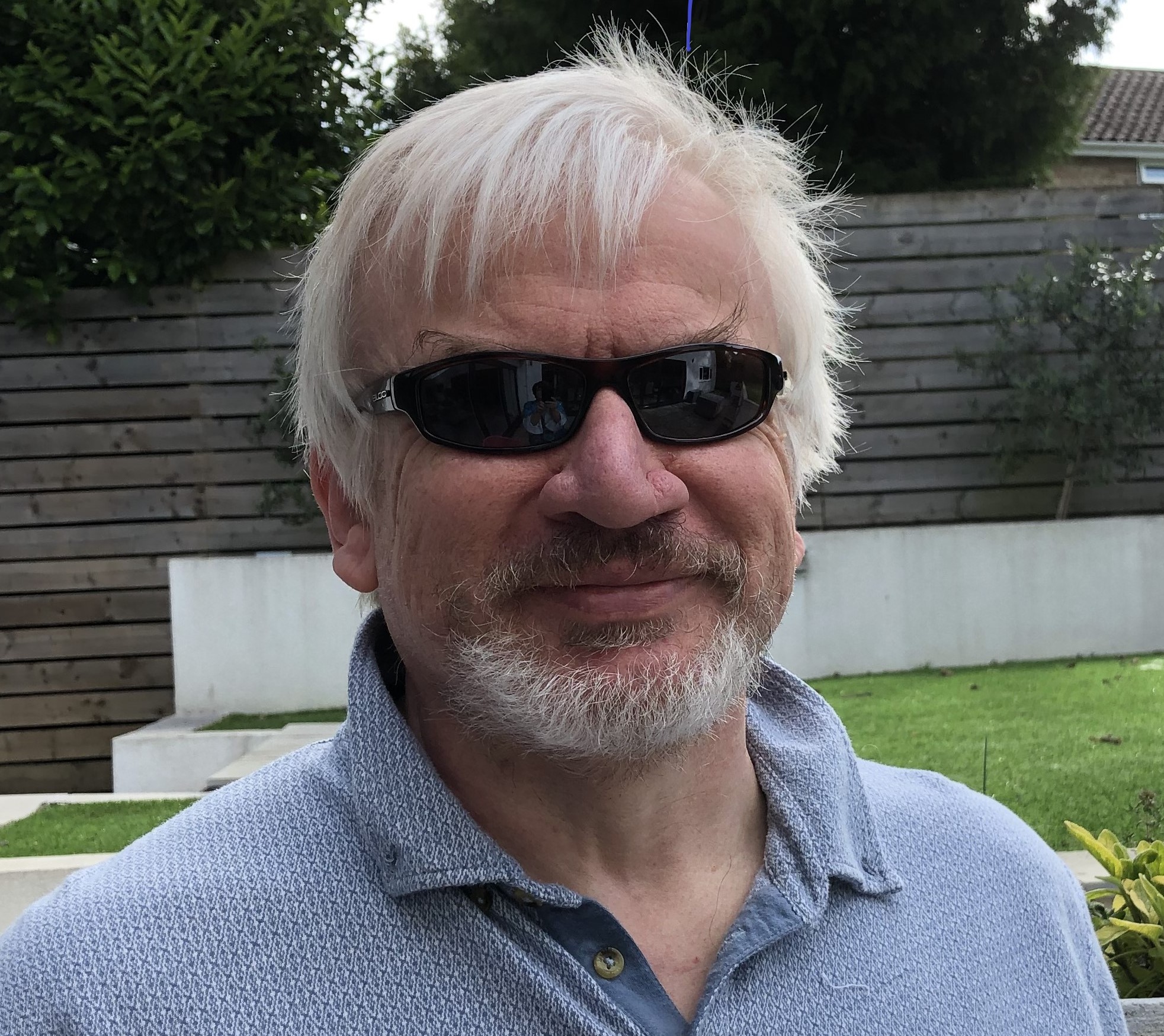 My books are available from Lothian Press at Amazon in Kindle and paperback formats, from 0.99 each; free with Kindle Unlimited

What if Doctor Strange joined MI5?

Urban fantasy with “lashings of humour” .

Join Sam Franklin on – and under – the mean streets of Brighton…

This fur-raising adventure will show you dark corners of our world, where magic works and the monsters often wear nicely tailored suits.

NONE OF THESE REVIEWS HAVE BEEN BOUGHT

I have added emphasis:

I freaking loved this! Yes you heard right, if I could sum my review up in 4 simple words that would be exactly what I would write!

So what made this so good I hear you ask?…

This was really was well written and Alan is very descriptive when setting a scene. As this is not set in a fictitious world and set in Brighton, you can truly imagine yourself there, especially if you know the area well. This is one of the main reasons I loved this so much. As a fantasy lover, I am used to world building and imaginary places, but having the story set in a actual place with the fantasy element running alongside, was refreshing. Everything is there for fantasy fans…..magic, demons, fae folk, The list goes on. For thriller fans there is murder, mystery and an engaging plot.

All in all this had everything to keep me enthralled and not forgetting it had me laughing out loud in places, Alan clearly has a wicked sense of humour which clearly shines through in his writing.

5.0 out of 5 stars – Refreshingly different, clever and hugely entertaining.

4.0 out of 5 stars – Completely bizarre, but wonderful!

5.0 out of 5 stars – Compelling plot, great stable of characters, lashings of humour.

Ernest Hemingway won a famous bet. It’s not clear where, or who with, or whether it happened at all. The romantics among us insist that it did…

A story in six words. No more. No fewer. Bite size. Does what it says on the tin. Says it quickly…

I have adopted that form and played with it to arrive at a short book of six word stories to enjoy on the Tube between stops, on a bus, anywhere. Just don’t settle down for a long read…

Sample from my Hemingway’s Puzzle anthology:

The Four Horsemen arrived. THE END