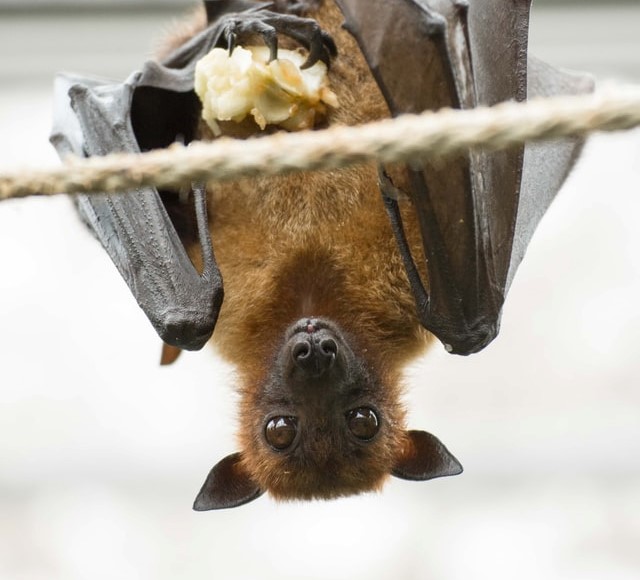 The return of the Scarlet Pipistrelle

First night of our Summer hols. Couple of glasses of wine, nicely settled into the Old Rectory that we rented for a week. Blissful sleep.

And that was just Offspring One, crashing into our bedroom at 2:00 am.

Still waking up, “How big?”

Awkward. There’s a strict No Pets requirement for staying in the house. And it had been advertised as a B&B, not standing for Bed & Bat.

“I closed the door, maybe it’ll fly back out of the open window?’

“Let’s keep your door shut,” I said, not wanting to turn this into a wildlife safari in the middle of the night.

I called Reception, “I know this is a bit odd but we have found a bath in my son’s batroom at the Rectory.. Sorry, it’s late. A bat in his bathroom.”

The man on Reception was unruffled, “There are six types of bat on the estate. They’re endangered species, you know.”

“Do you know what type of bat?”

“An unwanted bat. Can you send someone over to catch it and let it out?”

I’m afraid not. No-one on the staff has a bat-catching licence.”

“If it doesn’t leave, we’ll have to call in the bat people.”

“We probably won’t need them. Don’t worry, sir, it will probably be gone by morning.” I could hear him smiling, “There’s no charge for an extra guest. This happens a fair bit. The poor thing probably got lost on the way to the belfry next door.’

I supposed it was like the bat looking for a new home. Maybe a TV series would be made about that.

The bat was nowhere to be seen in Offspring One’s room, even though we sought him here and sought him there, we damn well sought him everywhere. He had dutifully flitted off by the morning. No need for the Bat-phone., but since then I have noticed one thing:

The windows in the Rectory have never been so tightly shut.

With thanks to Johannes Giez and Igam Ogam for the bat pics.