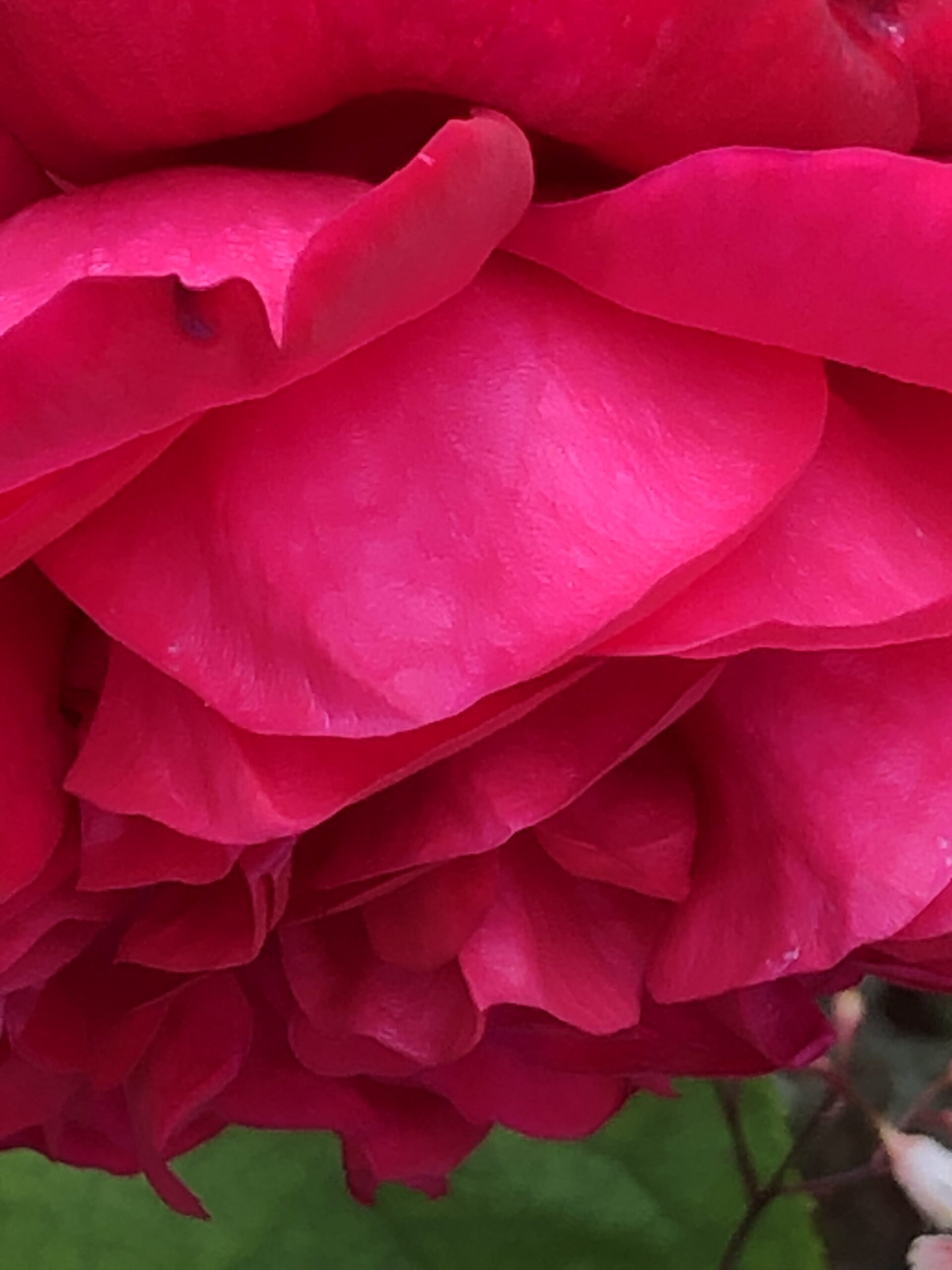 I am peculiarly distraught today. Here’s my train of thought:

The Sun’s out, the roses are out. Capture them before they fade and die. So I did.

That got me to thinking about rose gardens and that tune announced itself in my head and has done a series of encores.

Bits of song lyrics came flooding back from Lyn Anderson’s 1970 single. God help me, I loved that song when it came out, and I‘m the world’s worst country music listener. I think it was the simple, gentle lyrics and her pristine voice that did it for me.

Not many songs have done that to me, and I don’t really understand why this one did, but there it is (others include B.B. King’s The thrill is gone, Two Minutes to Midnight by Iron Maiden, Hoosier’s Take me to Church, John Lee Hooker’s Boogie Chillun, Texas and their Summer Son, the first time I heard Thunder Road and, while we’re on roads, Telegraph Road – there are many more, come to think of it). Rose Garden was the first.

I understand that Lynn Anderson had other hits, but I have never heard of any of them.

A mantra for not just love but everything else. And the best use of the word ‘jolly’ that I can think of in a song.

My aunt had one of those record players that used to sit in the corner with a long central spike that ate singles and automatically played them one by one, the stylus following the grooves to the end of the record, flipping back to the side, another single was dropped down and off we went again. I used to play with that record player for hours. I kept coming back to Rose Garden. My aunt gave me the record as a present and I was delighted with it, kept it in my record collection for probably 45 years.

I wanted to post a picture of it, but it has vanished. I cannot find it. It must have been thrown out or lost when we moved house a couple of years ago. I’m hoping it will turn up after I’ve posted this, just to spite me.

I played the single very little over the tears, but I knew it was there and I could play it whenever I wanted. And now it’s gone. Hence my distraught mood. I don’t need to play it right now, but if and when I ever felt a sudden urge to do so instead of some Nina Simone, then I’ll have to rely on Apple Music. That will do the job, but not with that personal, deep touch of a classic 45.

I happened upon the Suicide Machines punk version of the song, which reminded me that there’s always something that will come along and sweep any blues away:

There, that cheered me up no end…