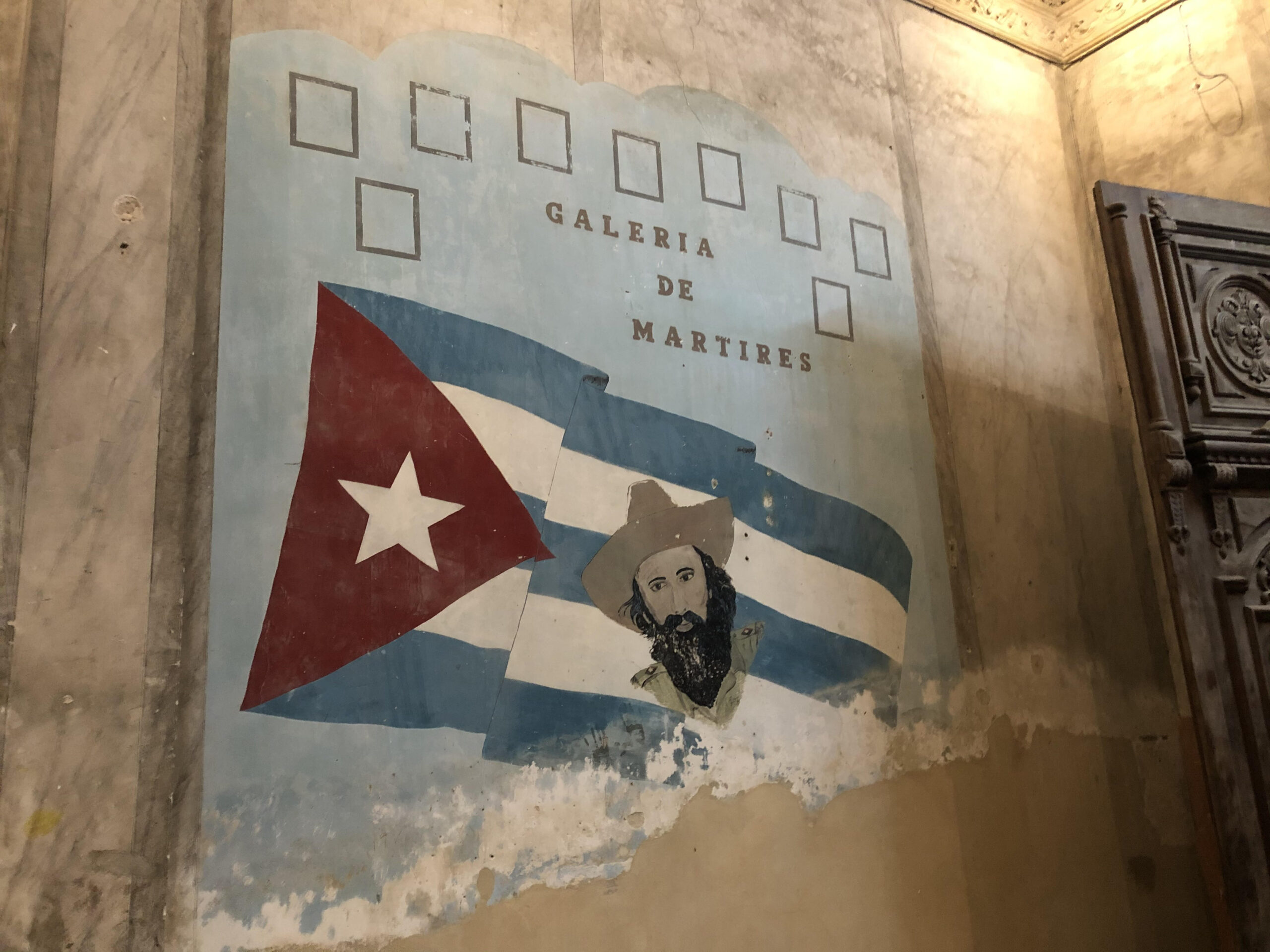 Published by Alan Camrose on 20 February 2021

This time, reflections on the sea and Cuban cats…

Last time, I looked at Hemingway’s house in Havana and his deep connection with the area over a long period.

Hemingway was inspired to write “The Old Man And The Sea” in that house, a short but perfectly formed masterpiece of the relentlessness of Nature, the triumph of carrying on, the acceptance of what has to be – and be reconciled with – and the critical importance of striving. Particularly heroic striving against insurmountable obstacles. The sweet taste of triumph: an enormous catch wrestled from the Deep. Followed by the realisation that the old man was on a small boat a long way from home. With sharks in close attendance.

The nearby town of Cojima, with its sweeping bay and crumbling fort, must have felt part of him as he wrote, the panoramic far horizon filled with different shades of blue would have offered the promise of adventure and fulfillment, but nonetheless a vista absolutely not to be taken for granted.

The book cries out the old fisherman’s love for the power of Nature and his love for the fish that he hunts, all part of the ongoing Circle of Life.

An aspect of that Circle was, for Hemingway, the allure of cats. He was a self-confessed ailurophile, owning over fifty of them during his time at the house. At the same time, not serially, a wave just as impossible to resist as the sea itself. Especially at feeding time.
He is “credited” with making six-toed cats – polydactyl cats – an important part of the feline population of Cuba. Six toes – one more with which to shred furniture. Hemingway would have hated the notorious times of the Special Period in Cuban history following the collapse of the Soviet Union when, amongst other signs of desperation, the population resorted to consuming cats for sustenance.

That is no longer needed, although the humans will need to trust in the feline population not keeping a group memory of those dark times and bearing a grudge. Not something to presume: cats play a long game. I’m reluctant to raise the subject with my cat.

There are no feline residents these days at Finca Vigia, Hemingway’s beloved Havana home. Purported descendants of Hemingway’s cats live at his other house and museum in Key West. Finca Vigia seems strangely empty without any.

Hemingway referred to his cats as “purr factories”, once saying that “one cat leads to another”. Happily he was too early to be referring to the Special Period.

All of this made me think about Hemingway, his relationship with Nature, reflected in his writing, the lean and mean – some might say cadaverous – quality of his writing, particularly of “The Old Man And The Sea”, and my mind wandered to his famous bet.

It’s his remarkable wager that I shall talk about in Part Tres.