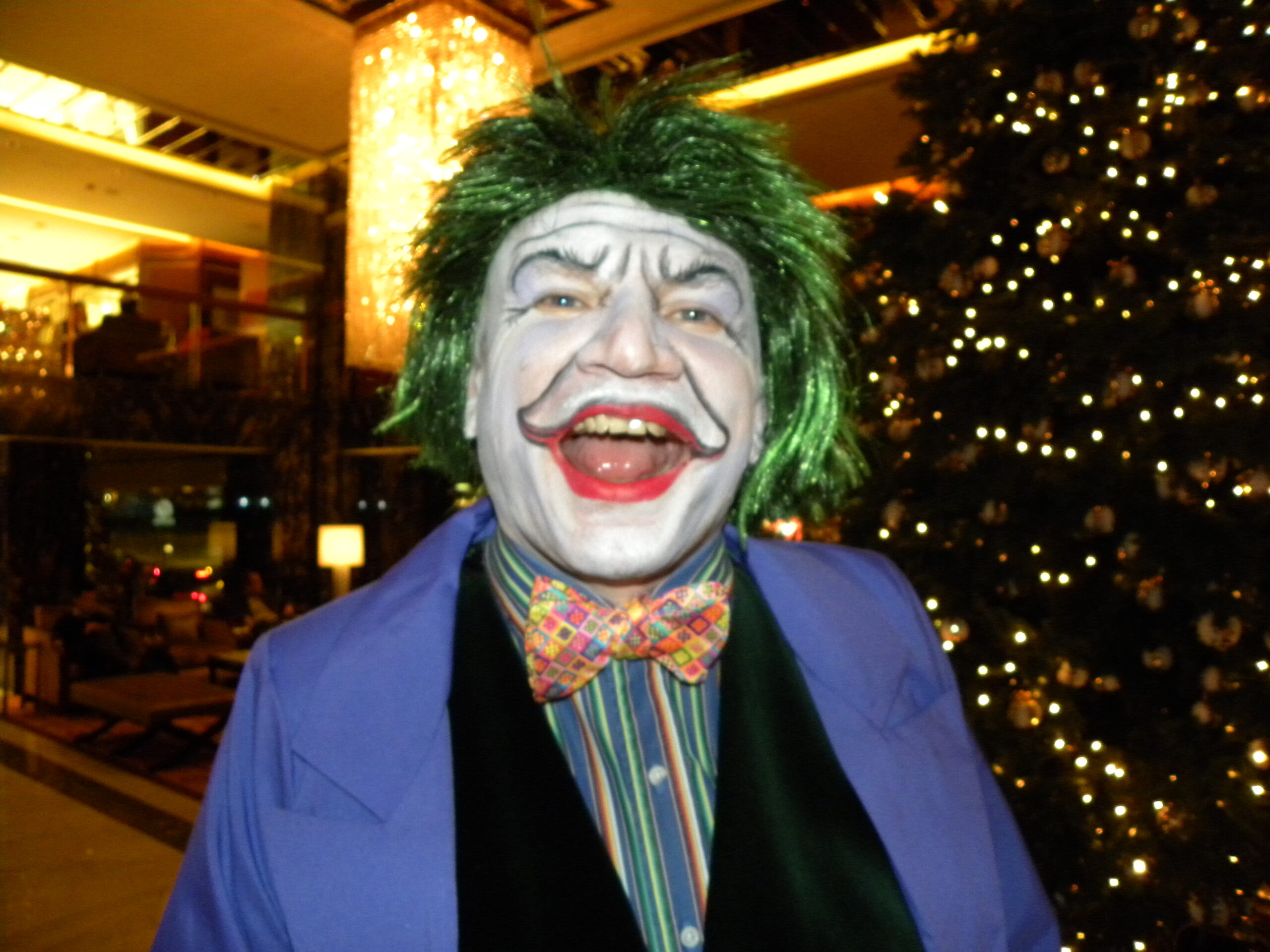 This time, come with me on a journey around the Household during the Lockdown – forget the Olympics, it’s all here…

The nth week of Lockdown and Father has been re-evaluating his place in the Cosmic Order.

He thinks about the unexpected joys of the Offspring back from uni for an undefined and unknowable period, and the close bonding rituals that could therefore be entered into by the family to achieve a Nirvanic Utopia of harmony and shared purpose.

Then the need for another cocktail kicks in, one of the high points of the situation: a carte blanche to practise making cocktails at increasingly bizarre hours of the day. Father is the Cocktails Master, his signature chemistry experiment being an El Presidente – rum, vermouth, Grand Marnier and Grenadine, a twirl of orange peel, and see you tomorrow morning.

Not only that, his position as Regulator Of The Bins has been upgraded to Bin Czar. There was absolutely no competition whatsoever for the role, but with increased teenager presence (Father hesitates to use the word activity) it has become more of another career than a vocation. The increased fun of 4-D (with added aroma) Hide and Seek to Feed the Bins: searching for increasingly obscurely stashed ancient plastic and glass objects. Many dusted with a delicate layer of darkening yoghurt or a veneer of pasta sauce starting to glow in the shadows.

A joyous game for all the family to play.

Is Hide and Seek the correct comparison? Perhaps more a game of Jenga, where increasing archaeological layers of food are added to the sedimentary terrain until, finally, Father breaks.

When he breaks, he utters the magical words much sought after in the teenager community as the sign of a High Score: Where have all the bloody teaspoons gone?!

The answer of course lies in the Dark Regions of the Offsprings’ lairs.

There are other games that can be played with Father, to the extent that there’s no need to pine for the postponed Olympics when there’s a Pentathlon just sitting there at home, ready to go. All participants are certified to be at gold medal standard.

How about the High Hurdles?

The indoor version involves leaping over clothes carefully sorted into mountainous piles of mixed washed and unwashed clothes strewn between the bedroom door starting line to the finishing line at the window. As a word of warning, a lap of the room is not feasible except for parents who can fly.

The 4×100 Empty Box event, a test of Father’s nerve and resilience as empty cardboard boxes, cunningly disguised as part of the food supplies, are left lurking in out of the way cupboards. With. No. Food. Left. In. Them.

There’s also the Puss In Boots Eyes triple jump event in the pokey cupboard off the living room which houses all the Internet kit. Mummy joins the field on this one. Father particularly enjoys this sport, especially during the Lockdown when the country’s Internet resources are being taxed to the limit.

Once properly kitted out, all the contestants adopt a doleful, big-eyed stance (points are awarded for style) and take careful aim at Father with a brisk and accusing The Internet Isn’t Working. Like the sport of throwing the javelin but with a live target.

That is followed by the second element of the event: the deeply disappointed look. This is deployed when, after a record breaking 35 seconds of Father turning the router off and then on again – using his mystical (and unknowable to the rest of the household) Turn Off/Turn On Manoeuvre, the chant from the terraces is that the Internet Is Still Not Working.

The third and final phase has Father adopting enforced yoga and Turkish massage poses to fit into the Cupboard – the Shrine to the Interweb – with a bent paperclip and the Virgin manual written in Japanese to Reset The System.

Eventually, whether by Father’s efforts or the service provider quietly pressing a few buttons in their secret base to get rid of him, the Internet comes back on with the joyous return of Three White Lights, doing what it had been doing an hour ago.

There is no ticker-tape or open-top bus parade, instead a quick check of the stop watch by the participants to see what performance improvements could be achieved next time.

Finally, it’s onward to the Marvel Cinematic Universe Marathon, all the movies in chronological order.

With the whole family assembled.

Time for another cocktail.