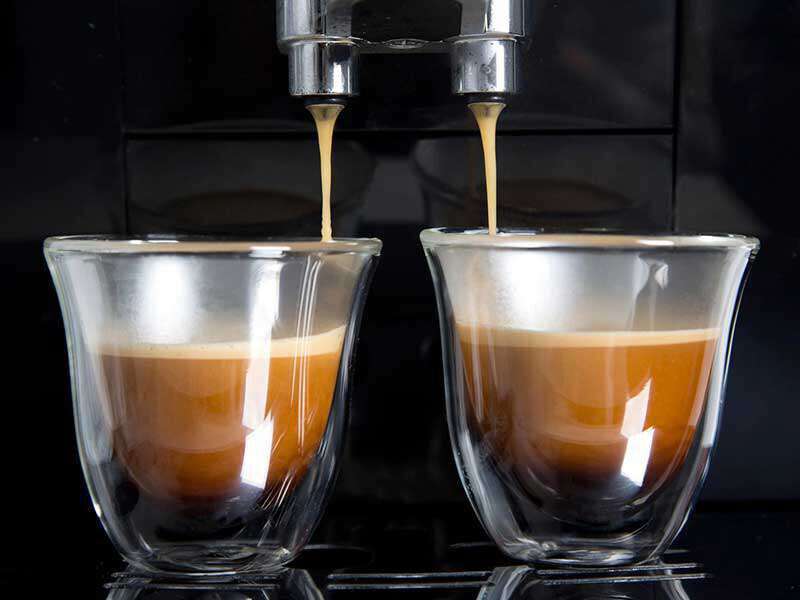 This time, reflections on the sea and Cuban cats…

This is a selection of six word stories, following on from my three earlier articles about the form, Hemingway and his extraordinary (and hopefully true, but what the hell) bet…

I have started with a six-worder that I have written as an homage to The Old Man and the Sea.

I have tried to capture the essence of the book – a futile exercise in many respects, but a fitting place to start…It’s not a movie trailer or blurb, but an attempt to encapsulate the book’s essence as an evolving story. Ironically, Hemingway’s book title comprises six words. They elegantly tell you what the book is about; it is not in itself a six word story that stands in for the book as a whole, it simply sets the scene, promises a story. About an old man. And his interaction with the sea. Hemingway had the whole book to dazzle us with that interaction. I have instead endeavoured to tell the story within the self-imposed limit…

There’s an old man (an “elder” – it seems to me important, for dramatic effect, that the balance of power is shifted even further away from the fisherman in his struggle). He catches a marlin (an impressive catch), but is thwarted by relentless sharks and is forced to start again his almost Sisyphean task of battling the elements and Fate. A survivor, but a battered survivor.

In the stories below, I have sometimes played a little with the font and spacing in the stories for dramatic or comic effect, but always sticking to the rule for the body of each story.

I have given the final SWS a title, to see whether it’s: 1. cheating, 2. helpful for context, 3. see what you think…

That’s all for now. I hope you have enjoyed these voyages into tragedy / thriller / very silly.

Please do let me have your comments; all welcomed.