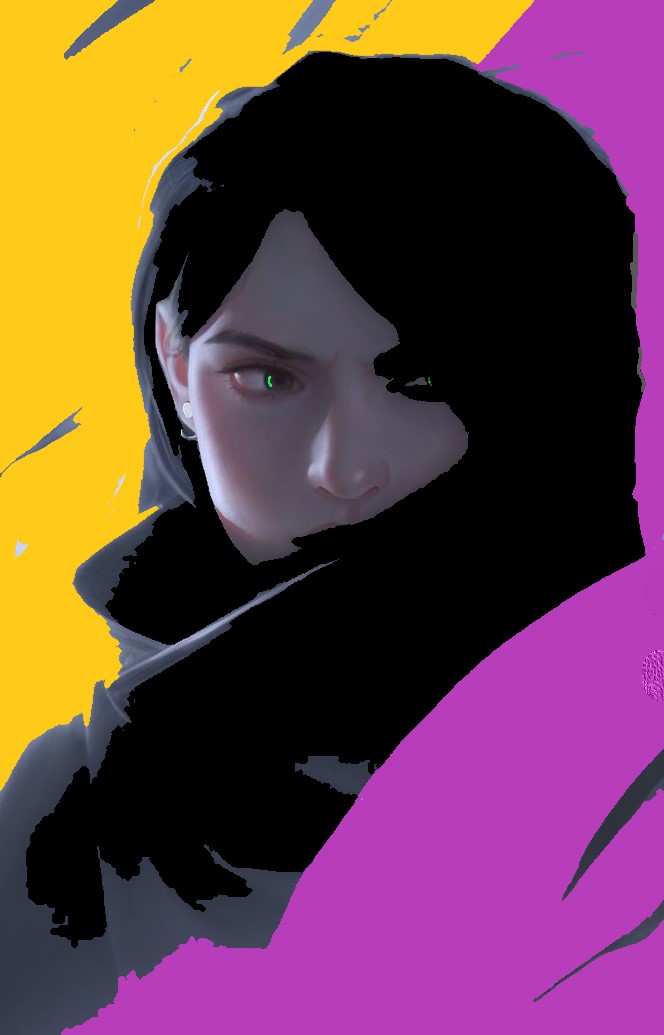 Just in the St Nick of time for Christmas! 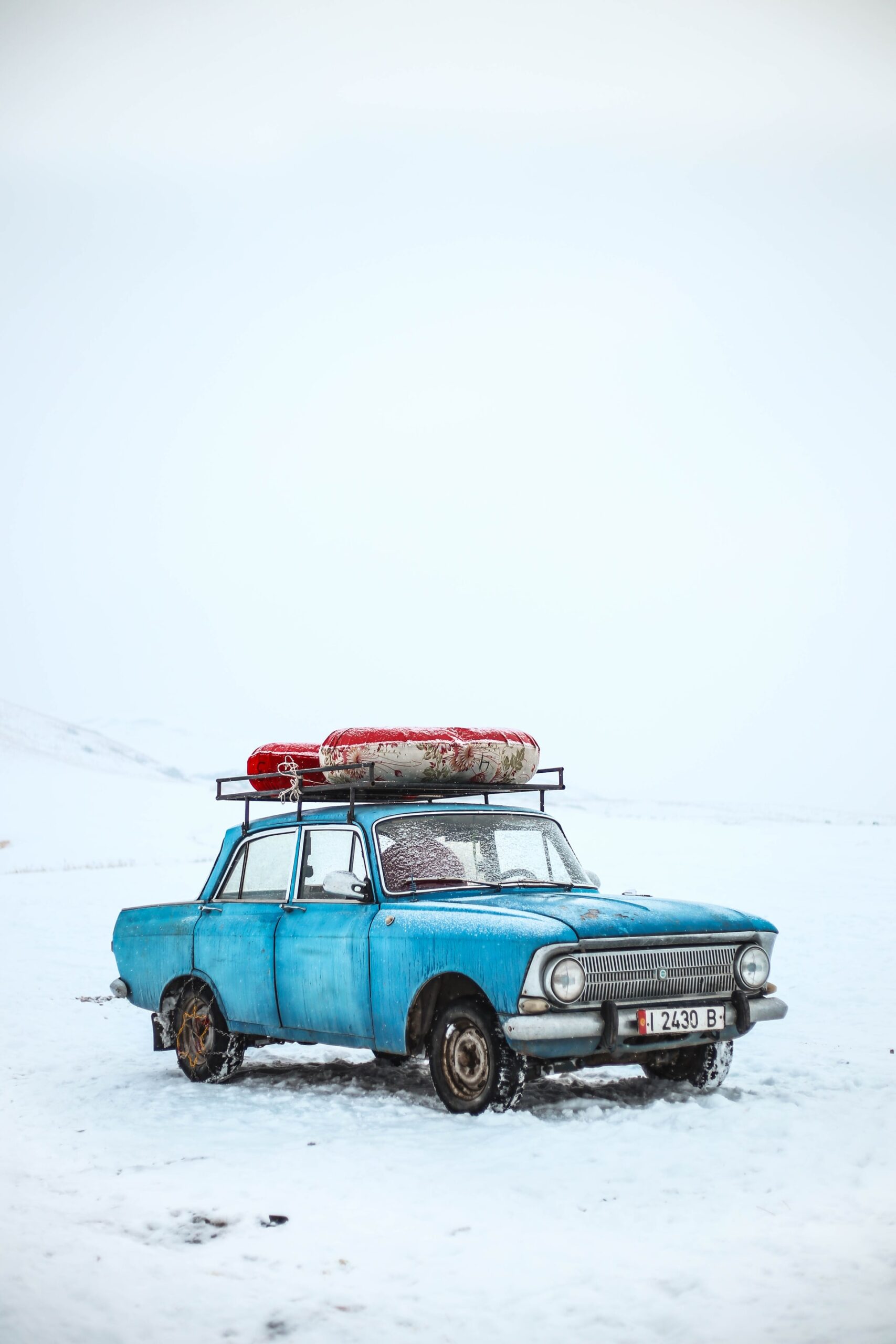 THANKS EVER SO MUCH! 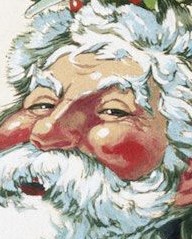 If you’ve bought/downloaded a copy of MAKING OUR CHRISTMAS PRESENT: A Merry Journey, or plan to do so, then I’m VERY grateful.

Reviews are free, quick, easy. A few words or click a star rating when u r ready!

It means a lot. 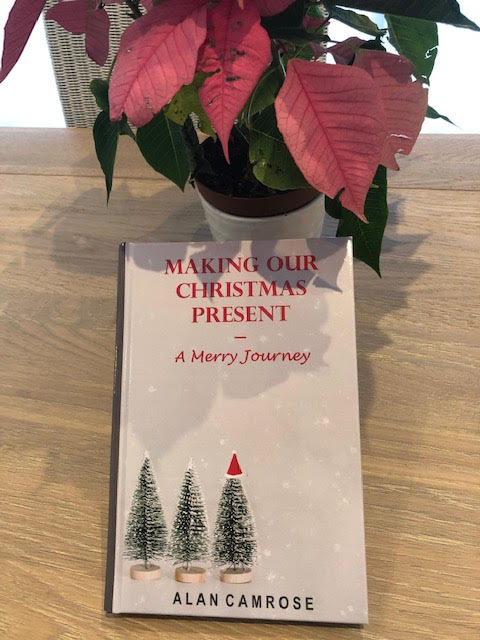 Making our Christmas Present: A Merry Journey (around the bestseller lists on Amazon)

Bestsellers update as at 4pm UK time on Amazon Books:

DOWNLOAD IT FREE FOR A LIMITED TIME ON AMAZON

Free to download the eBook for a limited time

If you download it and enjoy it, please support me and please do drop a review! 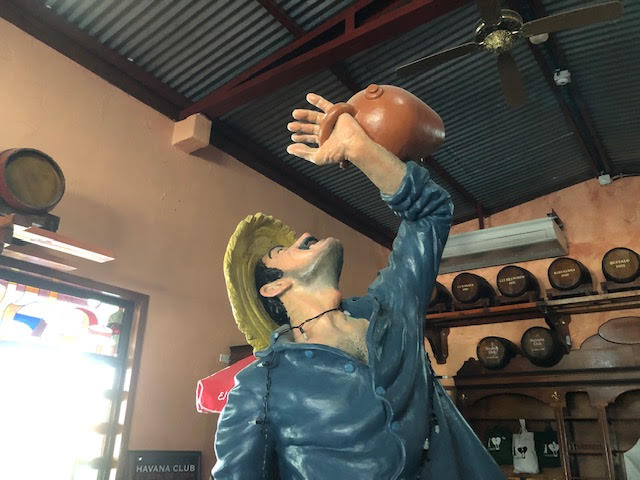 I thought it would be a good moment to cast an eye back over my earlier posts to see just how random they are.

It got me to thinking about the purpose of my blog. It is like a diary, a snapshot of where I am in the particular week, an articulation of something that I feel it worthwhile articulating.

I’m not trying to sell anything with my blog, except my words. If you want to buy my books, then that’s great; if you want to buy me a cup of coffee then that’s great too, but I suppose I’m acting like an unstable lighthouse swirling words out into the void to try to connect with other – broadly like-minded – human beings. Not with bots or algorithms, phishers or exotic princes with a sad story to tell involving my bank account details. Just other human beings who may want to tarry for a moment in my lair to see what I have to say about things of hopefully mutual interest.

I’ve taken a look back over the past year’s posts to see any patterns in the randomness.

My posts include various broad categories:

Books and reviews – my posts on audio books, genre mashing, and Hemingway – topical with the new series from the BBC.

Food and drink, including posts on cheese, tomato sauce and – strangely fittingly – pizza and the wonders of a pizza oven. A special mention to the Claw of the Beast.

Sport, like the Euros, but I want to put that to one side for the moment. Too sad for the glorious defeat and angry at the minority of idiots who have over-shadowed what was a joyful ride for England supporters.

Music is one of my great loves, ranging from the blues to my favourite country crossover song ever to our open air concert in Glyndebourne last year. My piece on Spooky Bob and his Crossroads date with the Devil is the first in my intended series of stuff about my favourite blues artists.

Posts on travel have kept me embracing the wider world at a time when we have been forced to look closer to home, leading mne back to trekking in Nepal and forward to British staycations in Cheshire and, er, Aylesbury. Don’t smirk, we’re going back to Aylesbury this Summer, too. Lily the unforgettable campervan, too.

And everyday stuff, like uni, diets and the fierce selection of board games to play during Lockdown.

And Jasper and Pagoda, our retriever and Burmese – absolutely not everyday stuff.

Some interlopers sneaked in… 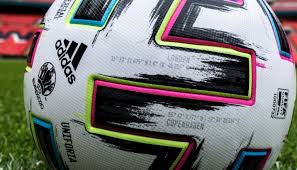 This time, the trials of supporting England at international tournaments…

The first Euro tournament was held before I was born: 1960 in France. Only four teams; the Soviet Union won it. No England, so no problem with penalties.

Spain 1964. England participated. Didn’t get very far, even with still only four teams…

All the heart-ache was to come, the main (so far) being Italia 90, and Euro 96 in England. So, Euro 96: All to play for. That epic, mesmerising goal by Gascoigne against the Scots, that sensational win 4-1 against the Dutch, that gut-wrenching miss from the squared ball against Germany.

And of course the penalties, by which time England had got into the groove to be world-ranked 1 in losing penalty shoot-outs, having limbered up with that loss against the Germans in the 1990 World Cup. Football so nearly came home in Euro 96. I remember hearing the Germans singing that it had – annoyingly funny…Time for payback, Mr Southgate.

As a means of recovering from that trauma which EVEN NOW HURTS, this should reset your equilibrium if you are suffering too:

Still, did I mention Gazza’s awaesome moment when the world slowed on it axis to make sure he didn’t stumble?

Bringing things up to date, I have just finished watching North Macedonia (I must confess that I wouldn’t be able to point to it on a map) against Ukraine. Loads of fun. How the tournament has expanded and how helpful that it is being played during a hot spell when there’s nothing else but to stay indoors with a cold beer. I’m happy to pitch in…

Scotland tomorrow, then. Let’s not mess it up after beating Croatia. Let’s play direct, fast-paced, one-touch attacking football with the most promising team that we have had since 96.

So much better with the crowds partially back.

Their noise can hide the groans and whimpers.

Maybe not the screams.

But I live in hope. 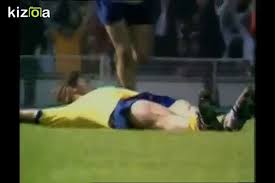 First off, congratulations to Liverpool, the best team in at least Britain this year by a country mile. A great triumph, I’m delighted that it wasn’t the case in 1971.

Second, there are more important things around at the moment in the world, but the empty stadiums have somehow managed to magnify and accentuate the dire problems that football governing bodies are creating for themselves right now.

I have always loved football, even when I didn’t know better and had a Man City kit as a small kid because I liked the light blue top. That was when Man City had no money and were rubbish. How times change. My Dad supported QPR, what was I to do? Follow his lead or follow my own path?

I have never been to an FA Cup final, but oh boy the 1971 final, Arsenal v Liverpool, would have been the one to cash in a pile of tickets to go and see. Charlie George was majestic that day, imperious, commanding, spraying dangerous passes from midfield, buccaneering forward to let off a few long range rockets.

And then the Snow Angel Moment.

In extra time after he’d lashed home what proved to be the winner. Collapsing on the floor spreadeagled, his unspoken words, Yup, that’s how goood I am. Captivating.

That was the moment. When I became a Gooner.

My love for the club has not diminished over the years, it has kept strong, helped by the merry band of Henry & Co. and despite agonising dips and painful moments (I give you the Champions League final). They have often done stuff the hard way – That Moment in 1989 is one of the best examples. If you’re going to do it at all, please make sure you leave it more or less to the final kick of the game. Nick Hornby, take a bow for capturing the pain and the ecstasy.

My choice was rewarded by the footballing Gods when Charlie was the Legend on my Legends Tour of the Emirates. (Awesome! Like being a kid again.)

So, what’s my problem?

And two words: Handball and Offside (the main VAR issues).

My cosy little arrangement with Arsenal to scare me to death watching them – often in glorious failure – is being torpedoed by these things.

The equation is straightforward:

Football is a sport played by and refereed by human beings (for now). Human beings make mistakes. What to do about that?

The answer is not to use technology to eliminate EVERY SINGLE MISTAKE ON THE PITCH EVER. Ask Sheffield United about the Hawkeye goal-line technology (I am a fan of that tech which had been faultless until the recent debacle against Villa, but it supports my point: nothing is infallible).

That means the Powers That Be, bless them, need to get a grip before they kill the game as a spectacle.

VAR is purportedly there to get rid of stupid, obvious errors, not to take five or more minutes to pore over a video fifty times to see if one pubic hair of an attacker was in an offside position.

I guarantee that normal fans do not give a damn. Offered a choice of 100% accuracy against a free-flowing game, they would absolutely go for free-flowing. The issue that needs to be grappled with and put into a locked box on the ocean floor is that the game is the important thing, not the micro-millimetres…The argument that the money in the game makes it important to get it faultless is misguided: any cock-ups wash out over time, just get rid of obvious howlers…(If they’re not obvious, it’s not a howler.)

Give the VAR referee say twenty seconds (and some Prozac: no pressure) to review an incident. If they can’t say it’s a clear and obvious error, then play on.

Until then, I will keep an avuncular eye on My Boys, but at a distance. I’ll keep my Red membership, I’ll watch them but VAR has turned off the excitement:

Gooooooal! Celebrate! Over-rule. Wait to celebrate then. Look over your shoulder after scoring, wait for it, wait for it…Maybe celebrate now? As a fan, that does not work, waiting to be told that it’s OK to yell…It’s all about the immediate adrenalin rush, not being given permission to get excited.

Match of the Day when things normalise more: Maybe every now and again to see if the boredom has abated.

Sad but true. I don’t want perfection, unless it’s in the form of a Charlie George screamer, not grey suits sweating not to make a mistake over the odd pixel.