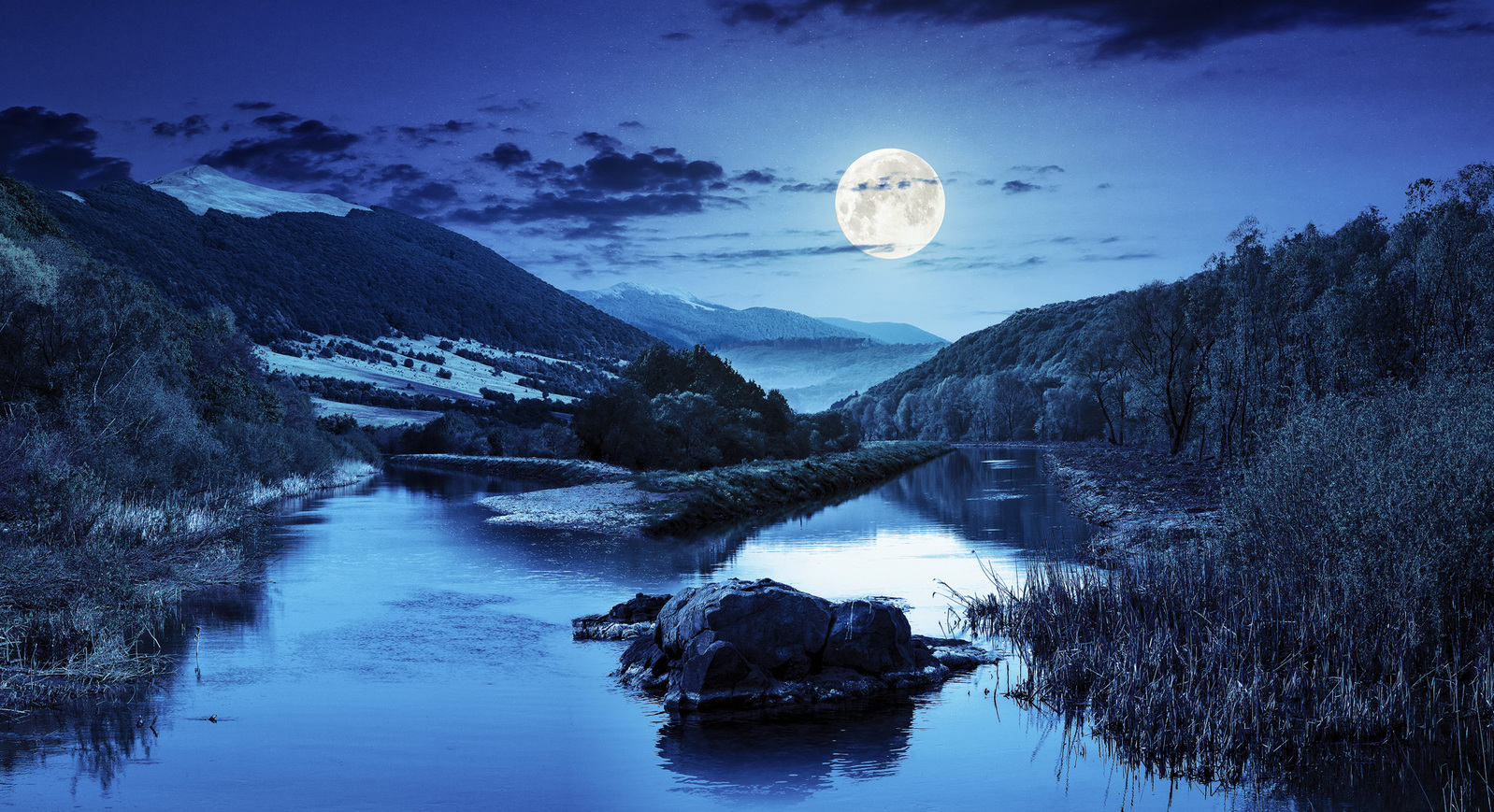 This time, come with me on a journey around a few of my books to see what I read and how I read it, which in turn informs my own creative process.

I have taken a closer look at a few books that I have finished recently:

The Way Of All Flesh by Ambrose Parry

The Magician by Somerset Maugham

I chose these more or less at random to reflect some of the genres that I favour and my thoughts on these books. And any influences they have had on my fiction writing.

Blue Moon is a knock down drag out action thriller, the 24th in the hard-nosed series by Lee Child.

The Way Of All Flesh is a thriller set in Victorian Edinburgh.

The Magician was written in the early part of the 20th Century, a Gothic supernatural thriller where there is more to it than meets the eye.

They satisfy the reader part of me that wants some escapism, delivering to varying degrees and covering a range of time periods, from contemporary to the early 19s to Victorian, written from different starting points, Blue Moon and the Magician contemporaneous to their authors, the Way Of All Flesh looking back.

The Grim Reacher (with automatic weapons)

I love the Reacher books. Hats off to Lee Child.

Blue Moon has been my first wobble after what I regard as 23 previous triumphs…I’ve read all of them, and most of the short stories (as fixes until the next novel).

Killer main character, clever plots, but in this one not so much.

Setting the novel somewhere un-named immediately distanced me from the action (which is ruthless and efficient as usual); it made it seem more artificial. In a bubble.

The plot is considerably more linear than its predecessors, easing us into the action with crowbar intensity but then becoming more by-the-numbers for me. Some parts reminded me of a shoot ’em up video game, with dim villains dutifully stepping up to be dispatched by Reacher. The underpinning subject matter of the operation is satisfyingly topical (in a non-COVID world) but in many ways could probably have been any other subject matter without having disturbed the flow of the book.

Having said all that, despite being a little disappointed by Blue Moon (and, mind you, all things are relative), I STILL enjoyed it. Roll on #25, even if under a different pair of hands…

Gothic. Horror. Fantasy. The intrigue of a new century (in this case, the 20th). – what’s not to like?

Set in a mostly dour Britain, it’s spiced up with Bohemian Paris and a roam across Europe, made as exotic as the mysterious East. The novel plays with archetypes and stereotypes and creates genuine menace from its diabolical villain, Haddo, who entices his victim to his towering lair in the dark depths of the British countryside. Why does he do that? Revenge. And because he can. Because he is a Magician.

It’s a quest, it has a hero called Arthur (the baggage of that name was probably not an accident!), and a satisfyingly villainous villain.

So far so formulaic.

But once the reader starts to peel back the various roles and behaviour of the characters,, it becomes a fascinating look at how the world was changing around the time Maugham wrote the novel. And to add a further dimension, all fueled by a scandalous public “duel” of words between the author and the notorious Aleister Crowley, who was allegedly the “wickedest man in the world” around that time, a label that the alleged Satanist seemed to relish. Crowley was the clear “inspiration” for Haddo.

The timelines in the book are odd to modern eyes, some of the decision-making bizarre, but the darkness feels very real in these pages.

Allow some rope for some of the archaic mores and style and your suspension (hanging) of belief will be rewarded with an iconic ending bringing in a new day.

THE WAY OF ALL FLESH

All in all, I enjoyed The Way of All Flesh, but I wasn’t captivated.

The feeling of place and time is very good, and the burgeoning relationship between the two main characters. The other thing that I liked was the inclusion of evidently local words and phrases to increase the grounding and credibility. The use of medical terminology has the same effect – and plenty of that given some of the disturbing detail… The periodic commentary on women’s evolving rights and place in society in those times was I thought well handled. The final resolution, in the circumstances/time period, was effective. Overall, very atmospheric.

So far so good.

My main difficulties with the book amount to the big reveals not feeling particularly big; I found them somewhat telegraphed. There is also a tendency at times for the inclusion of long explanations of what we have just seen, which I feel drew me out of the action. In addition, I found parts, particularly toward the end, somewhat melodramatic.

Overall, perfectly readable and enjoyable; good escapism in the context of our current travails.

Thinking about them as an unlikely package, they all tick the thriller box, the action driving forward to allow a return to some form of equilibrium.

Villains are thwarted, resolve is tested, there is a satisfying “normality” and even solidity to the structure of the novels despite their wide-ranging subject matter and their place in the literary continuum. Precious little humour in any of them, but a sound and relentless approach to finding resolution.

That is what I find pleasing in thrillers, re-setting the world albeit with changes that spill over into the next offering, more relevant to the Reacher series as a means of retaining control over what develops around characters imbued with their own wishes and needs after, in Reacher’s case, such a long time on the road…

You will find his fantasy-thriller, Lost In Plain Sight, on Amazon directly, or through his website.