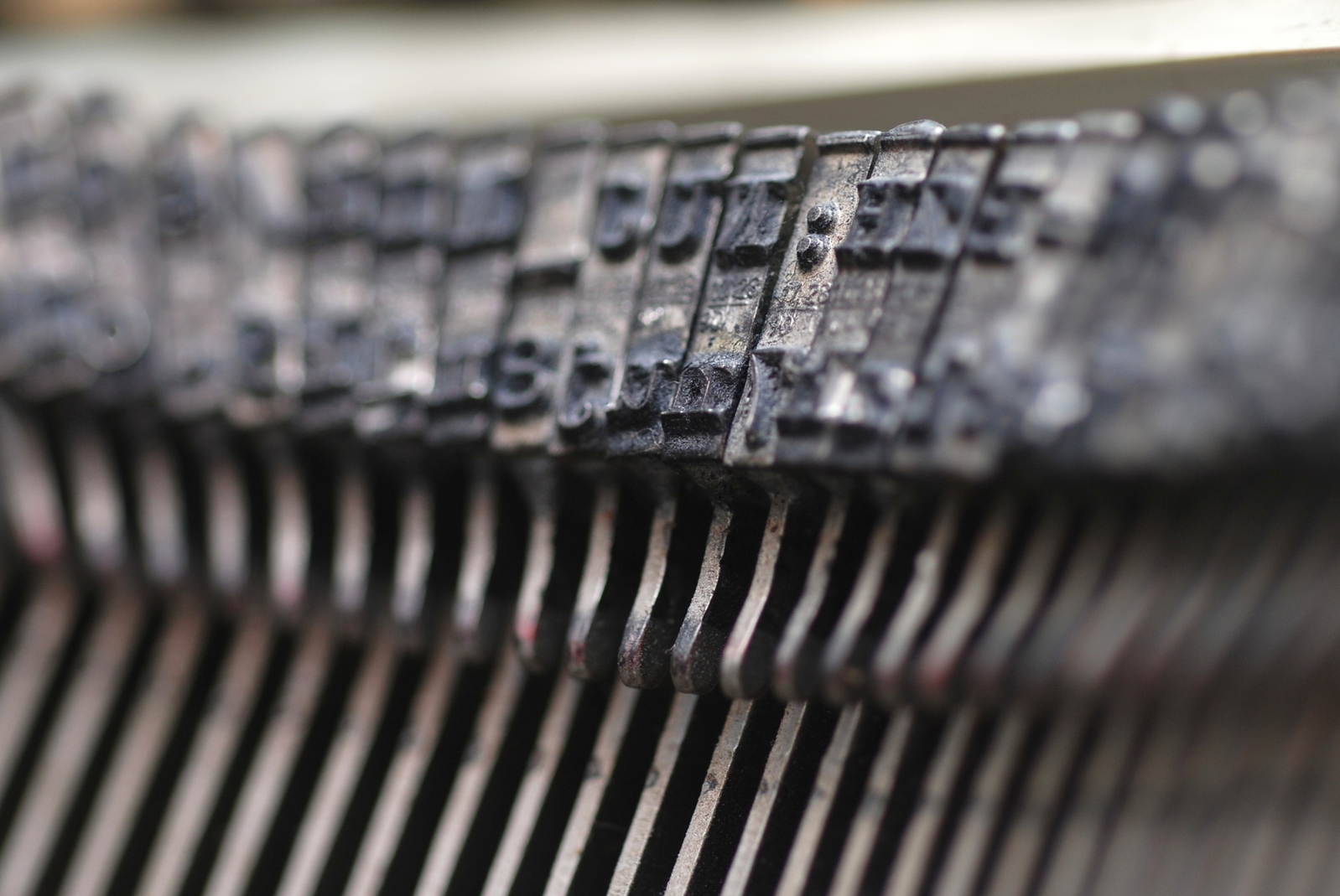 Published by Alan Camrose on 28 January 2021

This time, news about my new book…

I have not posted for a month. I have taken the time away not just because of the Christmas and New Year holidays, or That Bastard Virus, or the blues of January. I have just finished the first draft of my new book, and am very excited about it. The working title is “Building Memories”. It’s a supernatural thriller.

A young woman hunts a killer harking back to the Great War and finds they share a hidden parallel world.

I’m in final editing mode and I will then work out what to do next with it.

In the meantime, I thought I’d share the first few lines with you, the lines that introduce Becky Slade, the main character, and her private investigations agency:

Winter in Balham, South London, swathed in glamour; Becky Slade wondered whether she should have put on her best ripped jeans for the victory feast.

Golden trumpets tuned up for the start of her victory parade. Strip-lights in the walkways of the block of flats shone down on her like torches as they flickered into life to light her way. Finishing touches were made to her laurel crown in the fading late-November afternoon.

The sharp tang of cat wafted up to her from the cat box containing her captured fugitive, the latest success for Slade & Co Private Investigations. A yowl of rage from the Thing that seemed like it had eight legs instead of the regulation four, with a wicked barb at each end. Even its whiskers had sharp points.

Becky had needed this win. Funds were short this month, regardless. No stranger to a touch of danger about her finances towards the end of each month, this would be a bit close to the wire even by her standards. When Mrs B – the cat’s owner – later thrust some money in her direction, that would at least allow Becky to fend off her creditors for a while longer without resorting to the Mother Option.

She did not want to go beanie hat in hand to her mother; she had avoided it so far. Too much chance of there being I told you so; why don’t you get a real job, sweetheart? dropped like depth charges into the conversation. And Mother was the good cop member of the parental taskforce…

Any comments would be gratefully received.

I do hope that you enjoy it and want to see more in due course.