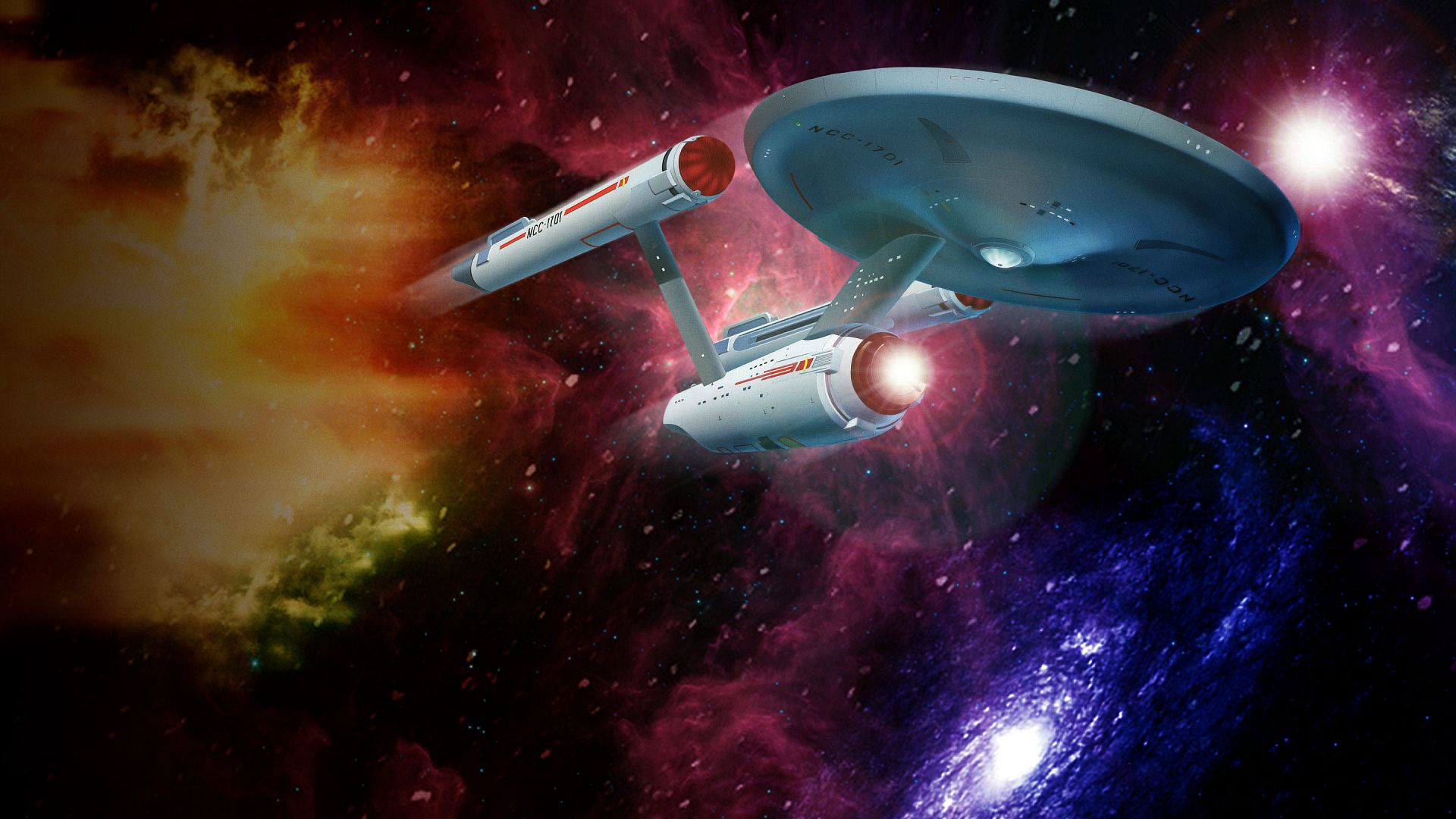 Published by Alan Camrose on 18 November 2020

This time, Nepal, Trekking, Leeches and a Soviet-era attack helicopter: what could possibly go wrong?

I took Jasper Retriever for a walk in the dark and lashing rain on Saturday. It made me think about walking generally and in particular my trek in the Himalayas in the mid-90s.

I have been lucky enough to visit Nepal a couple of times, but my first time was amazing, it stays with me as a time of freedom, an important feeling in our current trying times.

We flew into Kathmandu, bustling, crowded, long before Doctor Strange went there. It was different rather than strange, people scrambling to make a living in packed streets. Like this:

Then walk around a corner and experience an oasis of peace and quiet:

Then back to the mayhem, which included the unexpected transport arrangements.

A helicopter ride out to Pokhara in the Annapurna basin. Taking a helicopter may sound glamorous, using the word ‘ride’ may make it sound like fun. It was neither of those things. The antique Soviet-era beast had benches on which we were invited to hunker down, or as it’s known grip tightly. Seat belts? I don’t think so. Reading for the journey amounted to trying to decipher the Cyrillic to figure out where the machine-guns had been mounted, and no need to worry our heads with escape-path lighting, and luckily neither of us needed hot towels or a movie – mind you, Rambo III would have put us right in the mood.

The unusual in-flight service amounted to a couple of handfuls of candy floss. Not candy floss, though. I was invited to stuff the cotton wool into my ears while the screaming rotor blades cleaved our ears.

We landed and got ready for the trek around the Annapurna range, not as far as the Everest Base Camp, but far enough up to feel that I was walking on the tops of the world. Far enough to gain a fantastic view of Machhapuchhare .

The mountain dominates the area when Everest is out of the picture, its other name is much easier to pronounce: the Fish-Tail. Our goal was to make it around the horseshoe shaped trek and bank as much cold, clean air as we could gather – quite a lot of it was needed though for the up and down assault course of the trek.

Not that we did it the hard way, I must confess. A team of ex-Gurkhas- twelve of them – looked after the two of us, including the lovely man in charge of transporting the toilet tent and his colleague who had live – temporarily live – chickens in a wooden cage for dinner one evening. They forced us to carry a water bottle, so we didn’t shirk.

The Gurkhas were something else. I have probably never been fitter than the build-up to the trek and the actual trek, and I found it tough. Very tough. But they, with 40 or 50 pound packs romped up those hills as if they were on a stroll across the village green to the local pub.

One thing they warned us about were the leeches, I have a vivid recollection even now of one getting through the tent’s deflector shields and determinedly inching across a metal dinner plate on the hunt for blood. It was leech season when we went, so we knew the Leech Apocalypse was coming. Continuous kit checking was not something to take shortcuts on, otherwise it was party time and the drinks were on us.

Now it’s time to haul on my coat and shoes and take the boy out for another walk, maybe across Epsom Downs today to strive for that fleeting sense of freedom that I had in Nepal, something to draw on now. 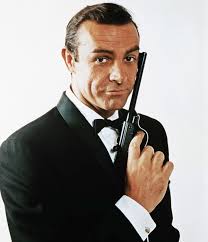